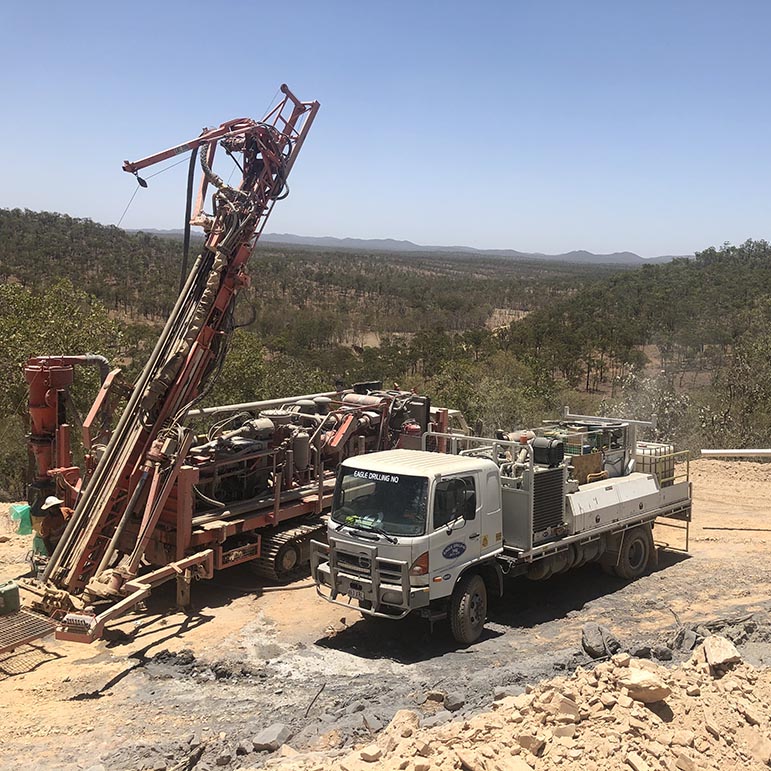 We are pleased to announce that we have been granted travel permits ahead of a drilling program across the three Great Northern gold projects in North Queensland.

The program has been selectively designed and will encompass reverse circulation drilling to follow up on the successful results from the 2019 program and will include the first drilling at the Camel Creek Project.

The key objectives of the planned drilling campaign are: