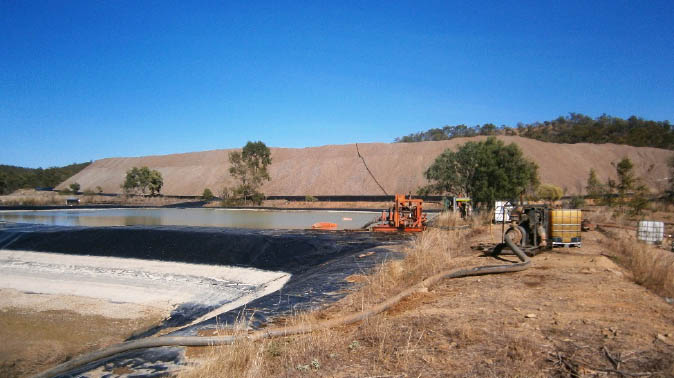 The JORC Resource estimated the Central Lode to hold over 47,000 ounces of gold, at a cut-off rate of 0.75 grams per ounce. This gold is contained within roughly 550,000 tonnes at 2.62 grams per tonne of gold.

The Resource remains open at depth and along strike in both directions with further drilling planned to increase the resource later this year. The upcoming drilling program will also target the Northern Pit, Southern Pit and Sergei Pit.

“The estimation of the Central Lode resource follows from the exciting high grade RC drilling assays from Big Rush which were reported in December 2019 and January 2020.”

“In the last two month period we have released maiden resource estimates at both Golden Cup and Big Rush indicating the potential of the Company’s projects. It is hard not to be excited by the prospects of 2020 and what it holds for the Company,” he said.

The Mineral Resource released today, however, is made up of mineralisations located primarily below the historic Central Pit. Only minimal historic drilling occurred below a depth of 75 metres.

Article by Samantha Goerling, Markets Reporter for The Market Herald