Experience added to the board 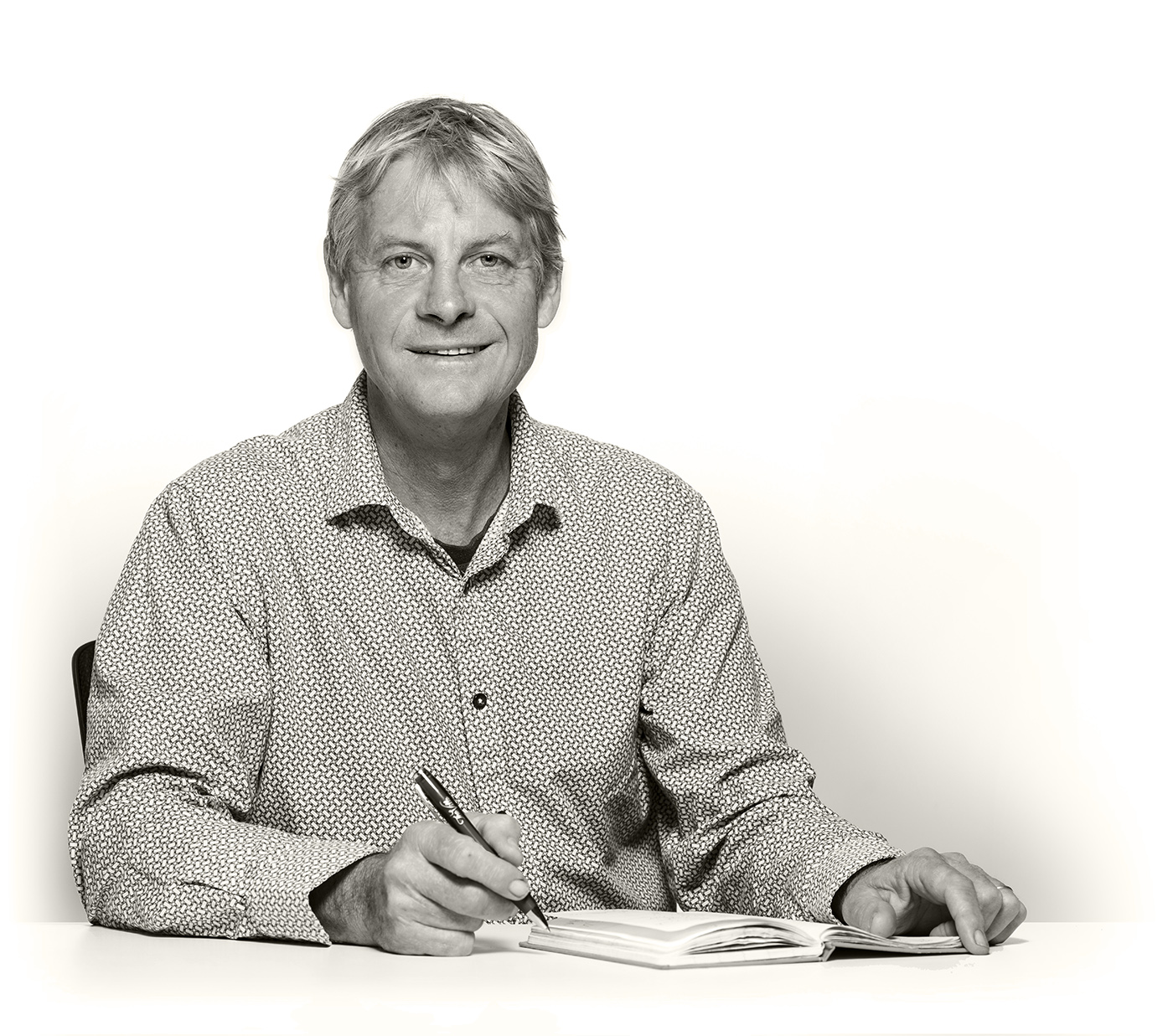 Mr Gerard King has announced his intention to retire and will be stepping down from his position as the Non-Executive Chairman at the end of March 2020. The Company would like to thank Mr King for his considerable efforts and wishes him well for the future.

Mr Kim Robinson
Kim Robinson has over 50 years’ experience in the minerals exploration and mining industries, including 10 years as Executive Chair of Forrestania Gold NL (“Forrestania”). During his time at Forrestania, Mr Robinson played a key role in the discovery and development of the Bounty Gold Mine, the development of the Mt McClure Gold Mine and discovery of the Maggie Hays and Emily Ann nickel sulphide deposits. Mr Robinson was a Non-executive Director of Jubilee Mines NL in the period leading up to the discovery and development of the Cosmos Nickel Mine. He was a founding Director and shareholder of Kagara Limited where he held the position of Executive Chair for a period of 12 years until February 2011 during which time he oversaw the development of six open pit and underground mining operations feeding three base metal treatment plants.

Mr Simon Coxhell
Simon Coxhell is a geologist with 34 years of diverse experience encompassing all aspects of the resource sector including exploration, resource development, metallurgical considerations and mining.Over the last 20 years Mr Coxhell has had significant corporate experience on ASX listed Boards in senior executive appointments and between 2016-2018 he led Echo Resources Limited (“Echo”) as Managing Director/CEO, elevating and growing the company from an $8 million market cap to an emerging gold producer with a maximum market cap of $182 million, centred on the re-establishment of the Bronzewing Gold Mine. Over a 3-year period Mr Coxhell developed the gold resource base of Echo from 100,000 resource ounces to a total resource base of 1.7 million ounces of gold, and a maiden reserve of 800,000 ounces. Echo was shortly thereafter acquired by Northern Star Resources Limited.