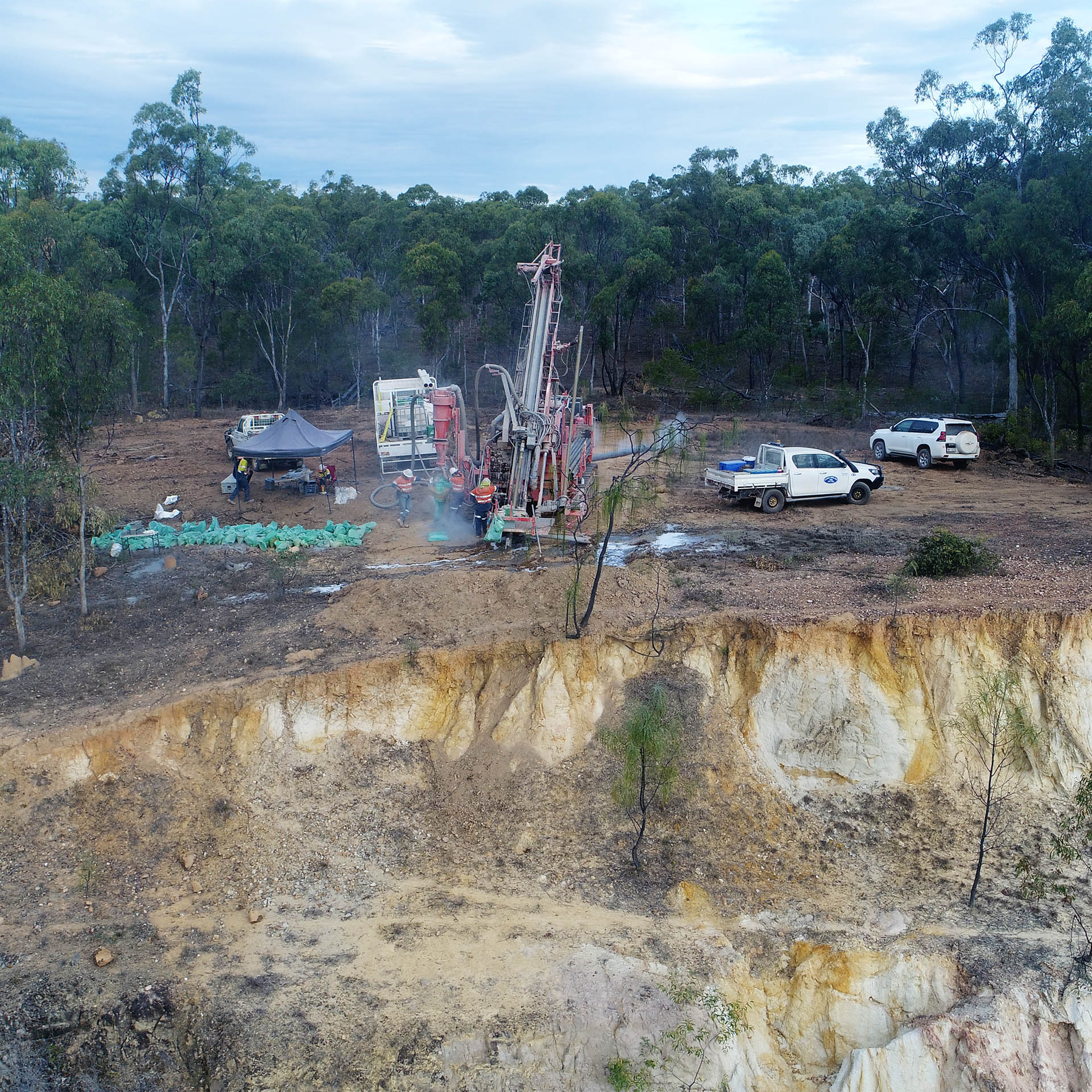 Great Northern Minerals Limited is pleased to announce the receipt of the initial four metre composite results from the maiden Reverse Circulation (‘RC’) drilling programme at the Company’s Camel Creek Gold Project in Northern Queensland. A total of 18 holes for 2516 metres were drilled at Camel Creek testing on nominal 40 metre spacing along approximately 700 metres of previous mined areas at Camel Creek, which had been previously mined to an average depth of approximately 25-30 metres. The new holes, the majority of which will require follow up drilling, were all drilled into the primary zone below the base of oxidation with hole depths ranging from 65 to 197 metres, with an average depth of 140 metres.

GNM Managing director, Cameron McLean commented on the announcement: “This drill program represents the first modern deeper exploration ever undertaken at Camel Creek. GNM tested 700 metres of over 4km of mineralisation and the results are very encouraging, especially the continuity of the intercepts over the areas tested. As a result we have a number of targets to follow up on.”