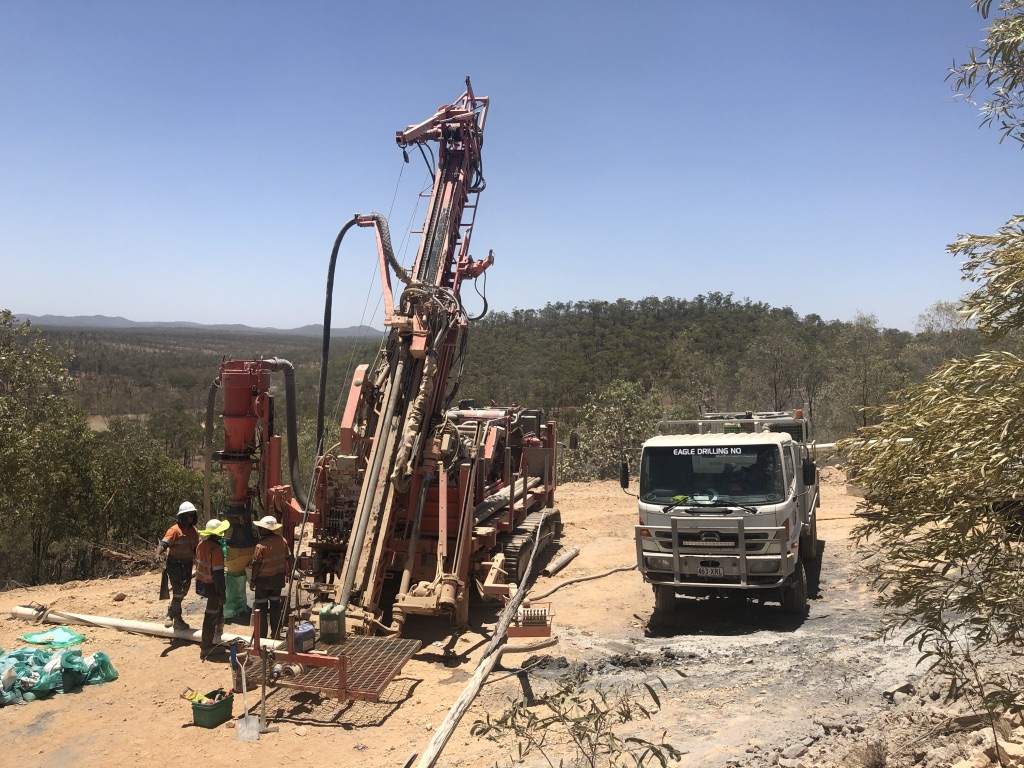 Great Northern Minerals Limited  is pleased to advise that a detailed data review of the Golden Cup and Big Rush projects, located 150 km west of Townsville Qld, has now been completed with particular focus on the geological setting of each gold deposit. This work has provided a number of compelling drill targets which will be tested as soon as the company finishes its current fund raising.

The work involved relogging and reinterpretation of the recent successful drill programs beneath the Central Pit at Big Rush and Golden Cup which had returned a number of significant intersections including (See ASX announcements dated 12 December 2019 and 28 January 2020):

Deep drilling in 2015 at Fosterville below the shallow modest resource unlocked the deep potential by intersecting bonanza free gold ore zones. Similar depth potential is believed possible at both Golden Cup and Big Rush and drill targets have now been defined from the recent review.